Don’t Starve is one of the most legendary video game franchises, with several titles like Shipwrecked, Pocket Edition, and Hamlet. Each of these games has something the next one doesn’t, with new features and mods being added on the Steam store every single day. Don’t Starve is also widely known for its incredible multiplayer servers. Servers in Don’t Starve can be occupied by tons of people, while still running reliably and without issue. Since the game servers are so historically reliable, any player is welcome to build their very own and mod it with all of the upgrade they want! This video gives you a quick intro into how to incorporate user-made mods to a Don’t Starve Together server.

Clearly, if you don’t want to utilize the games in-house servers, you can make a home server from any old pc. The process to get fun game mods to work on this seperate server is bit more difficult than simply checking a few boxes.

These game servers run much faster, but need many different folders, mod replications, and configurations in order to incorporate mods from the steam workshop. Happy gaming! 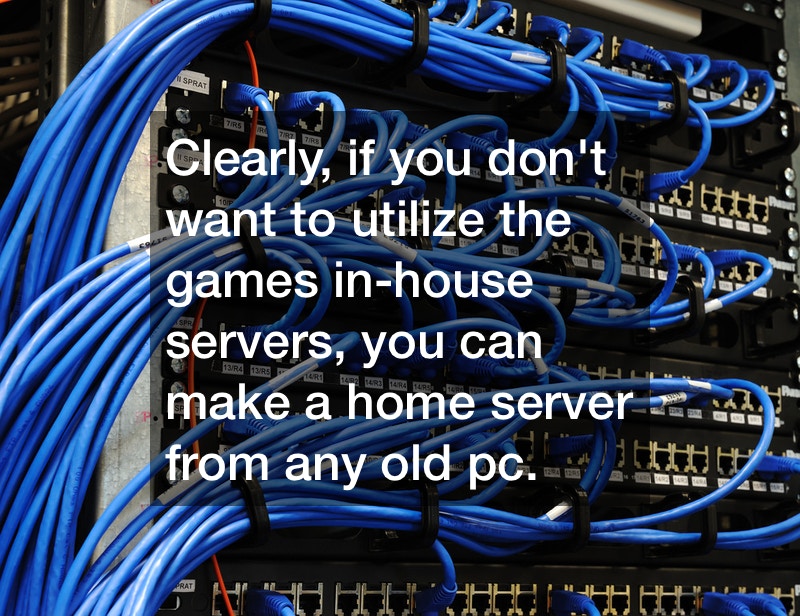