What Exactly is Solar Power?

Solar energy is a promising reusable fuel source that is becoming increasingly popular, but what exactly is it and how does it work? This video will explain how the sun provides us with energy and how we can use it for more sustainable fuel.

Saying that the sun provides energy through solar panels is a no-brainer. The sun also provides a significant amount of energy in the generation of wind, hydro, and fossil fuels, too! 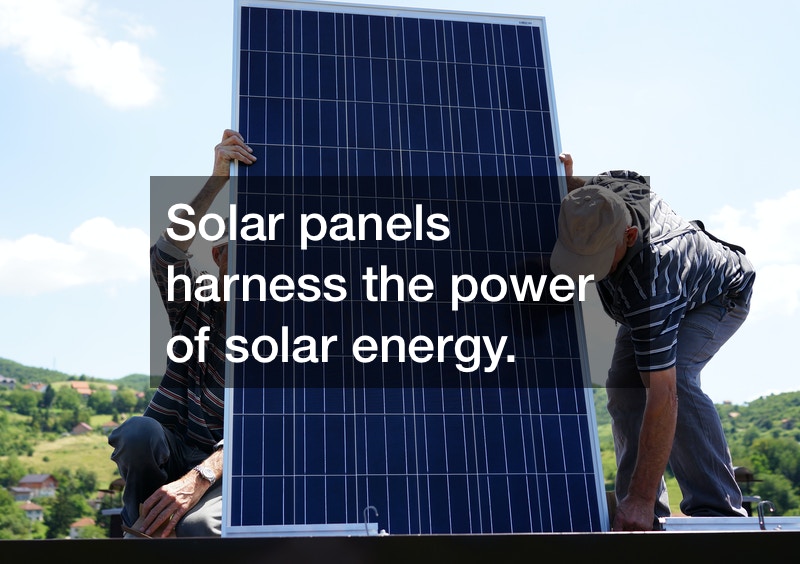 The sun is a massive sphere of flaming gasses that produces an incredible amount of energy. Heat and light both make up solar energy. If we can harness all of the solar energy that reaches the earth’s surface, we could continuously run a television set on every square meter of the earth’s surface with energy to spare.

Fossil fuels are going to run out and also damage the planet. The sun won’t run out for another five billion years. Wind and hydro just don’t compare. The potential of solar energy is enormous.

Solar panels harness the power of solar energy. Concentrated solar power is also used. Thousands of mirrors reflect the sun’s rays to a tower, which uses the heat to create steam that generates electricity. However, these promising technologies are not ready to be used on a large scale.

For more information, check out the video above.

Apr 8, 2022Leave a Comment on What Exactly is Solar Power?Home