Bail bonds are an integral part of the justice system. However, bail and bonds are not the same things. This video covers the difference between a bail and a bond, and how they work in the court system.

Bail and bond are often used interchangeably, but they aren’t synonymous. Bail is the amount a defendant needs to pay to the court to be set free. The amount will be returned if you show up to all of your court dates. 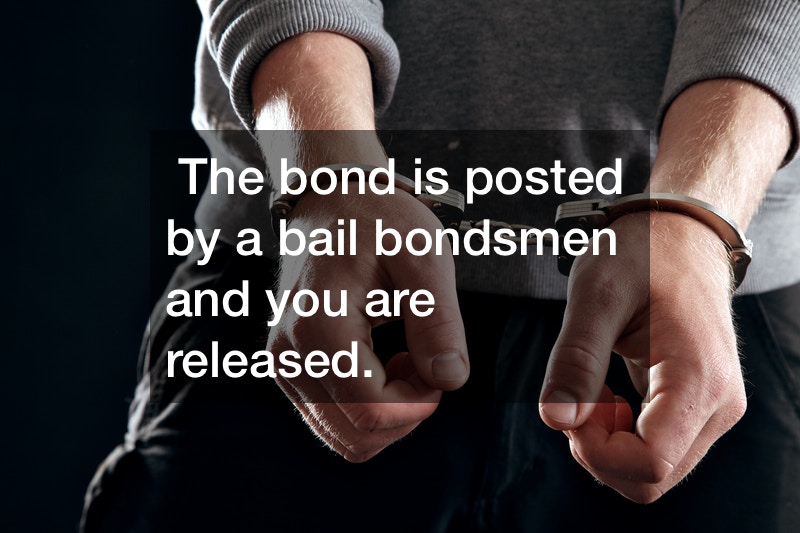 Bail amounts can be as high as $10,000, so posting bail can be difficult for an individual. This is where bonds come into play. The bond is posted by a bail bondsman and you are released. For example, if your bail amount is $10,000, you will pay the bail bondsman a portion of that and he will post the rest for you.

The bail bondsman is responsible for the $10,000, not you. However, the portion you pay to the bondsman is not refundable. It is how they earn a living. Still, it can be much cheaper than paying the bail and losing it by missing a court date.

No matter how you pay bail, you need to show up to the court dates that follow. For more information, check out the video in the link above.